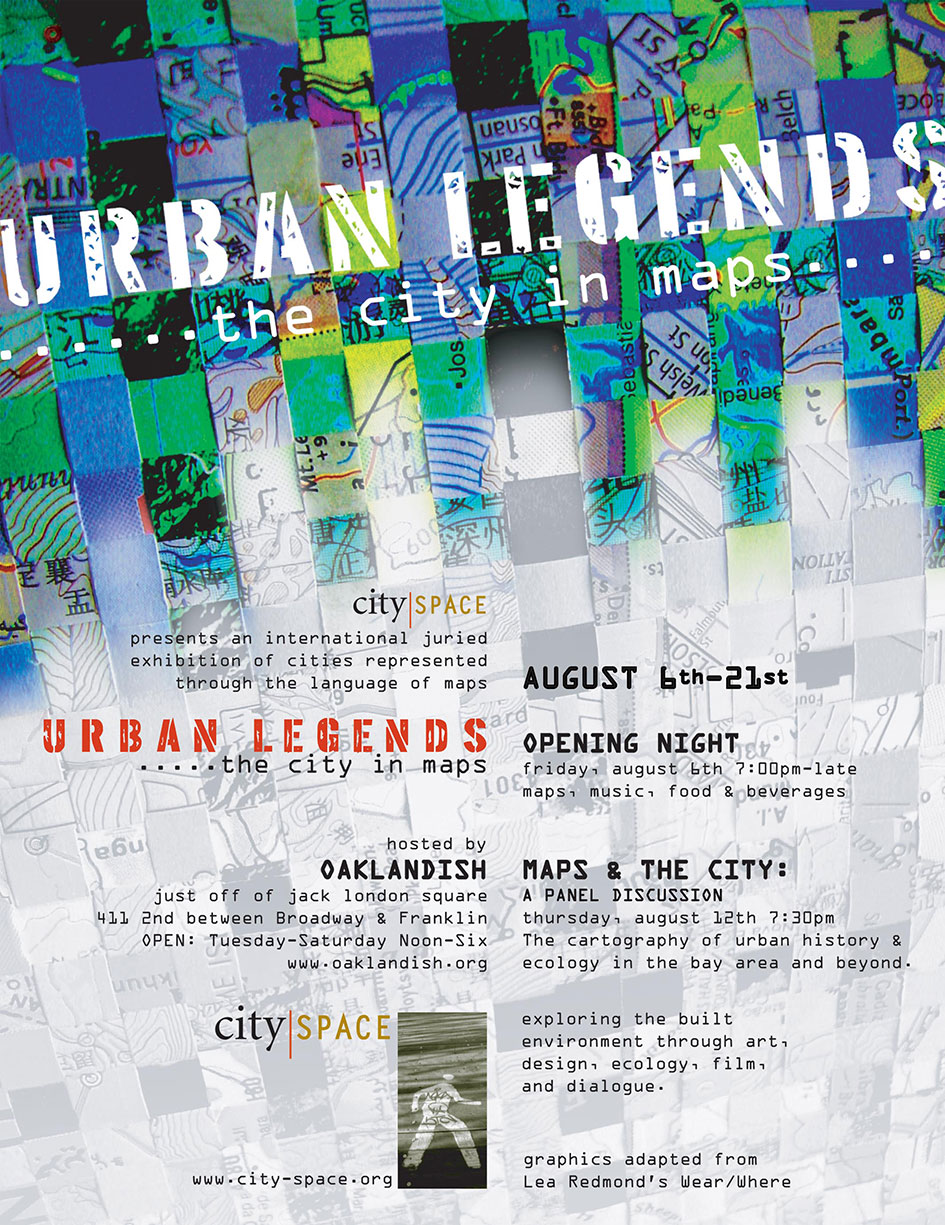 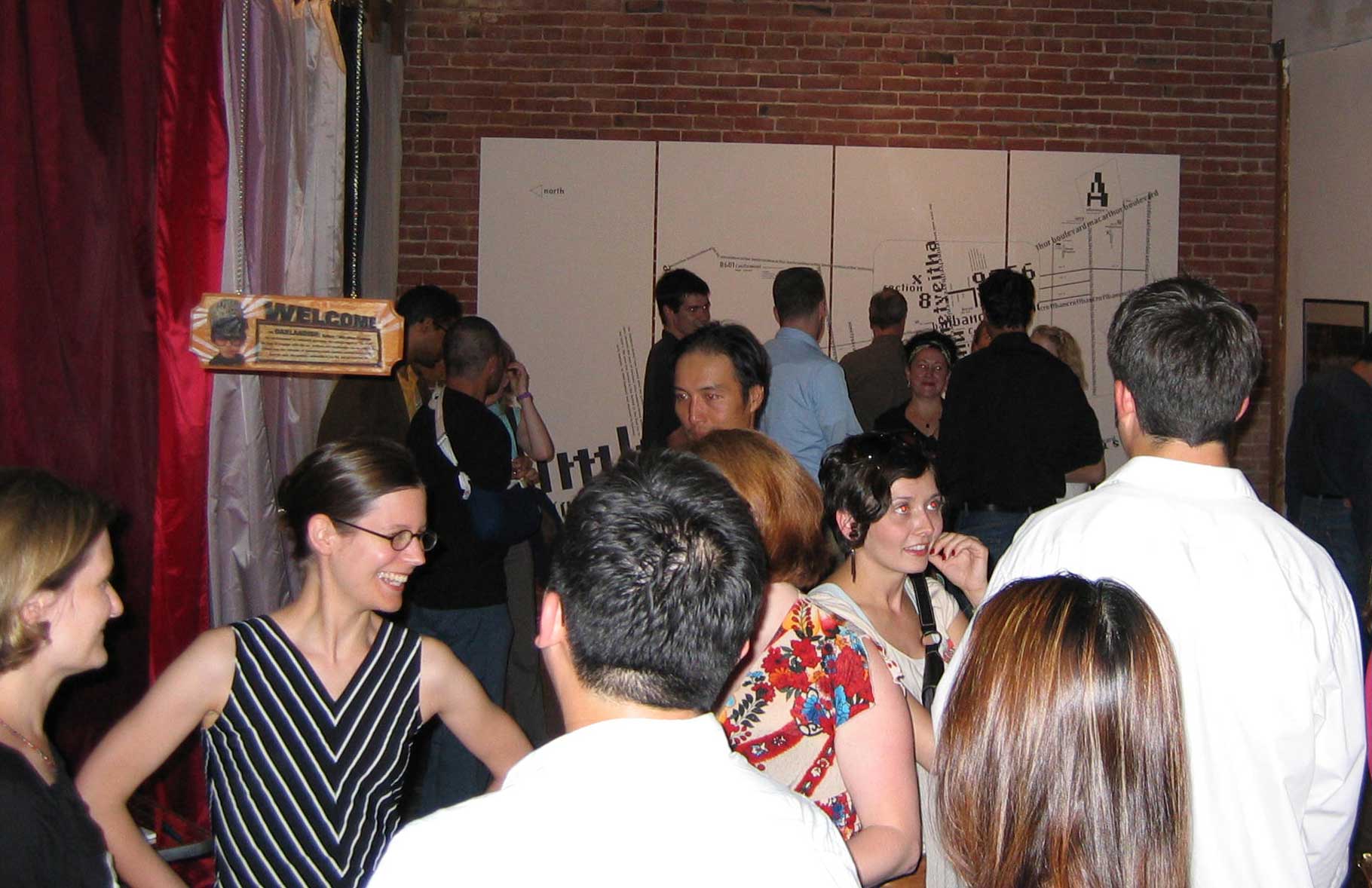 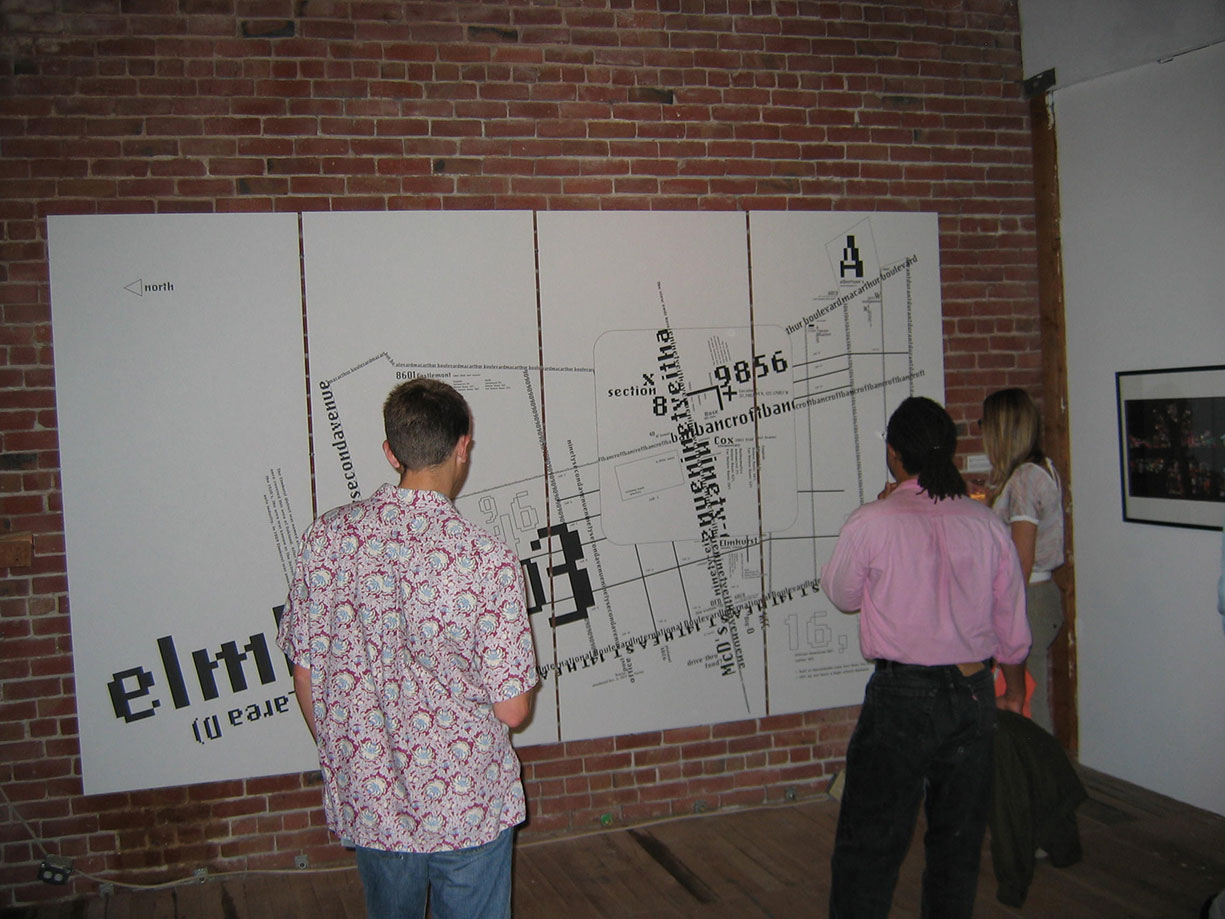 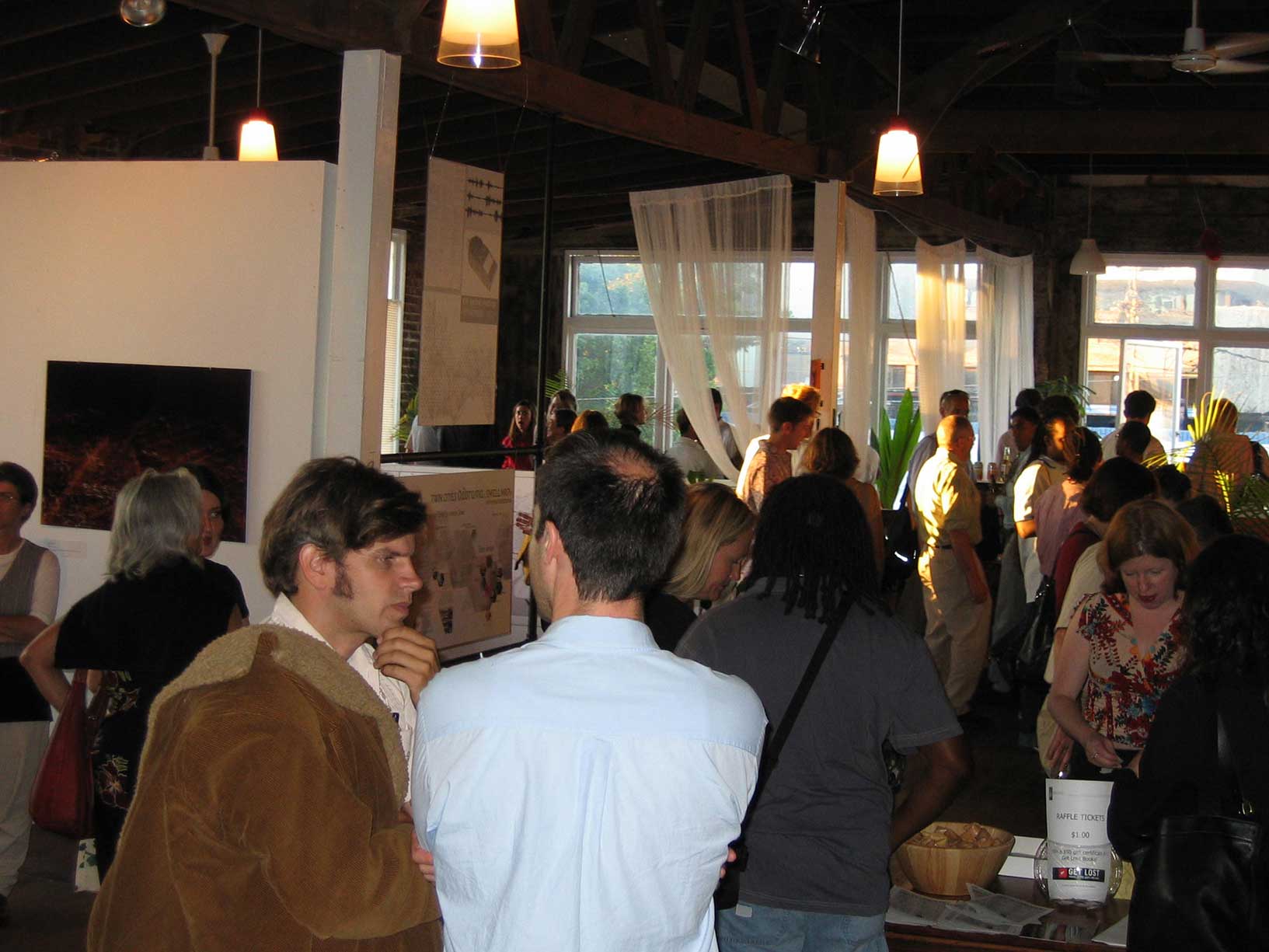 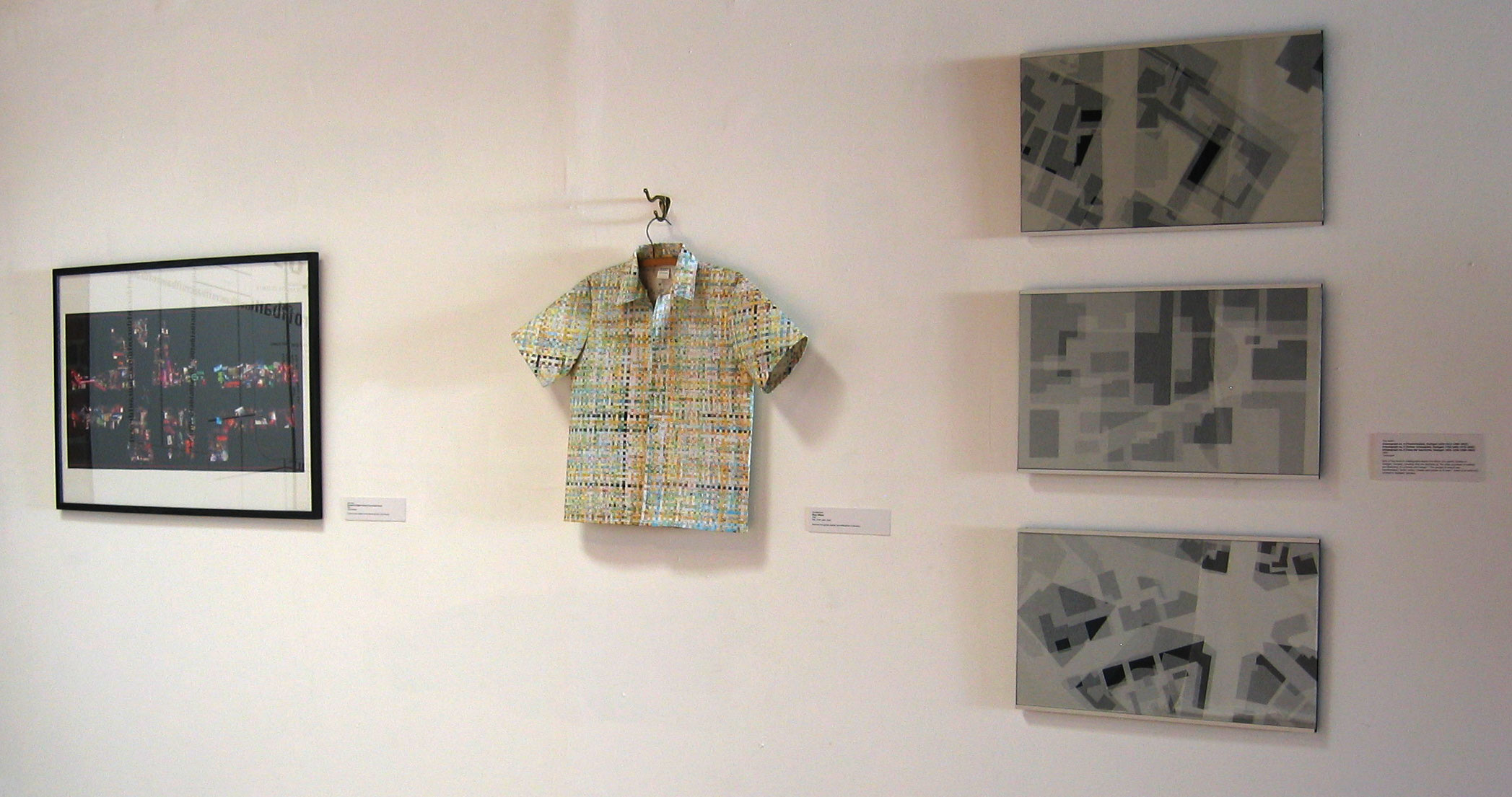 CITY|SPACE, a non-profit art organization co-founded and co-directed by Matthew Myers, curated and presented Urban Legends: The City in Maps, an exhibition of maps in all their forms and meanings. From Jerusalem to Broadacre to Black Rock City, maps have a particularly strong relationship to cities, which are themselves expressions of the human imagination. Maps depict places — physical, emotional, anatomical, conceptual — but often reveal just as much about how places are imagined and represented by the people who make them.

CITY|SPACE received more than sixty submissions to Urban Legends from 8 countries, and selected 21 of the most compelling, from video documents to design proposals to imaginary landscapes. Hosted at the former Oaklandish Gallery Space in Jack London, Urban Legends drew nearly a thousand visitors to the gallery, opening reception and interdisciplinary panel discussion.